Secure your spot & get started today with our FREE EXCLUSIVE online offer!

By opting into the web form above you are providing consent for Synergy Martial Arts to send you periodic text messages. Standard rates may apply. You can reply HELP at anytime or learn more. You may opt-out anytime by replying STOP. 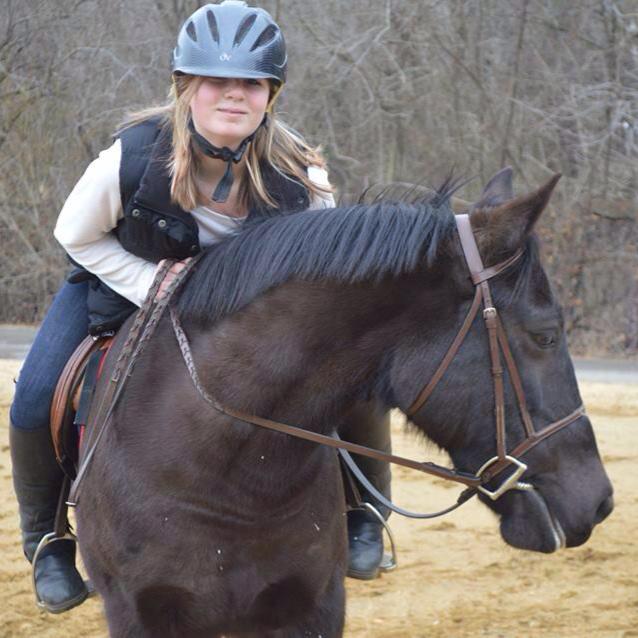 I’ve been coming here for 12 years and I love it! I highly recommend to all 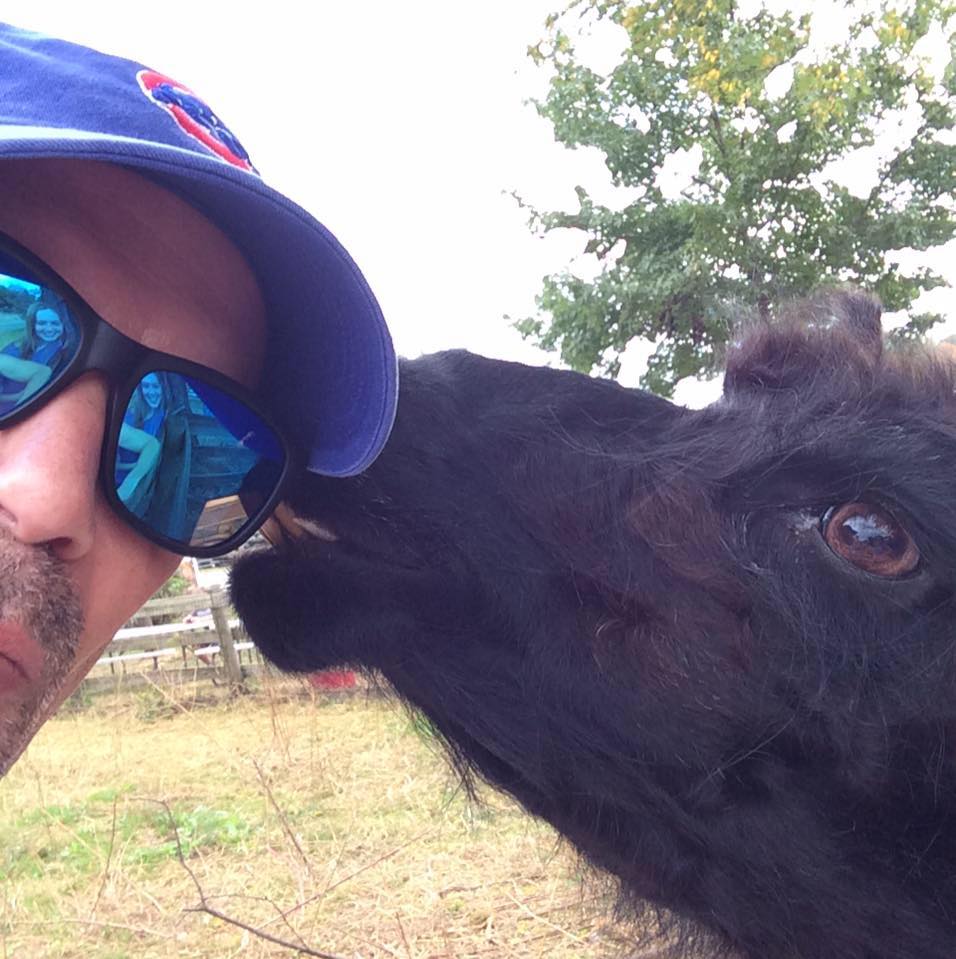 My daughter and I train in both Tang Soo Do and Brazilian Jiu Jitsu at Synergy Martial Arts. There are plenty of training opportunities throughout the week and there is an overall family friendly atmosphere. It’s a great place to get in shape and make new friends. 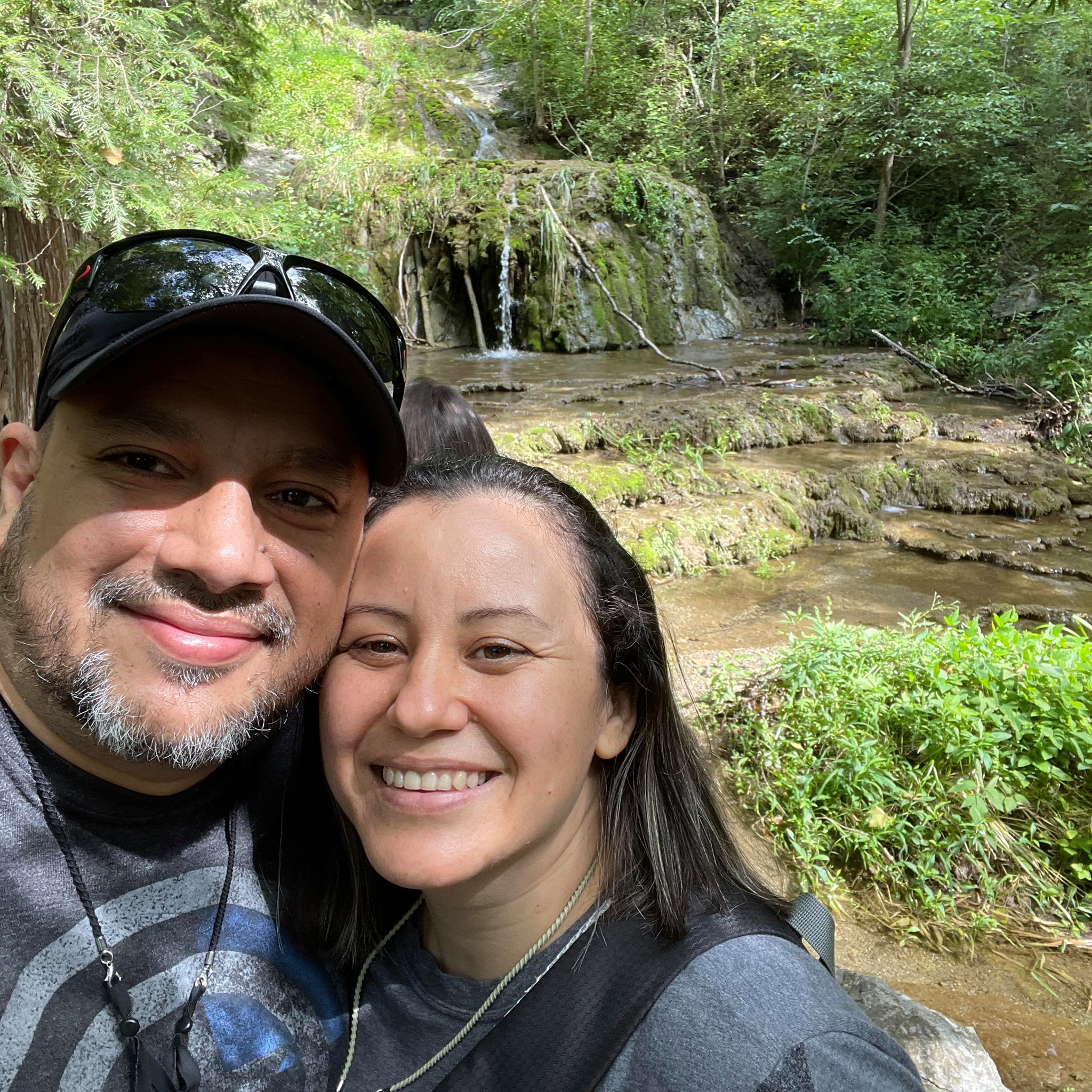 My girls are doing summer camp and as part of the camp the evening classes are included for the summer, which was a nice surprise. The girls love it and Master Derek is really cool. He teaches them the skills, discipline and respect in a super fun way. He really seems to identify with the kids, which is awesome. Looking forward to the girls advancing! Thank you. Tang Soo! 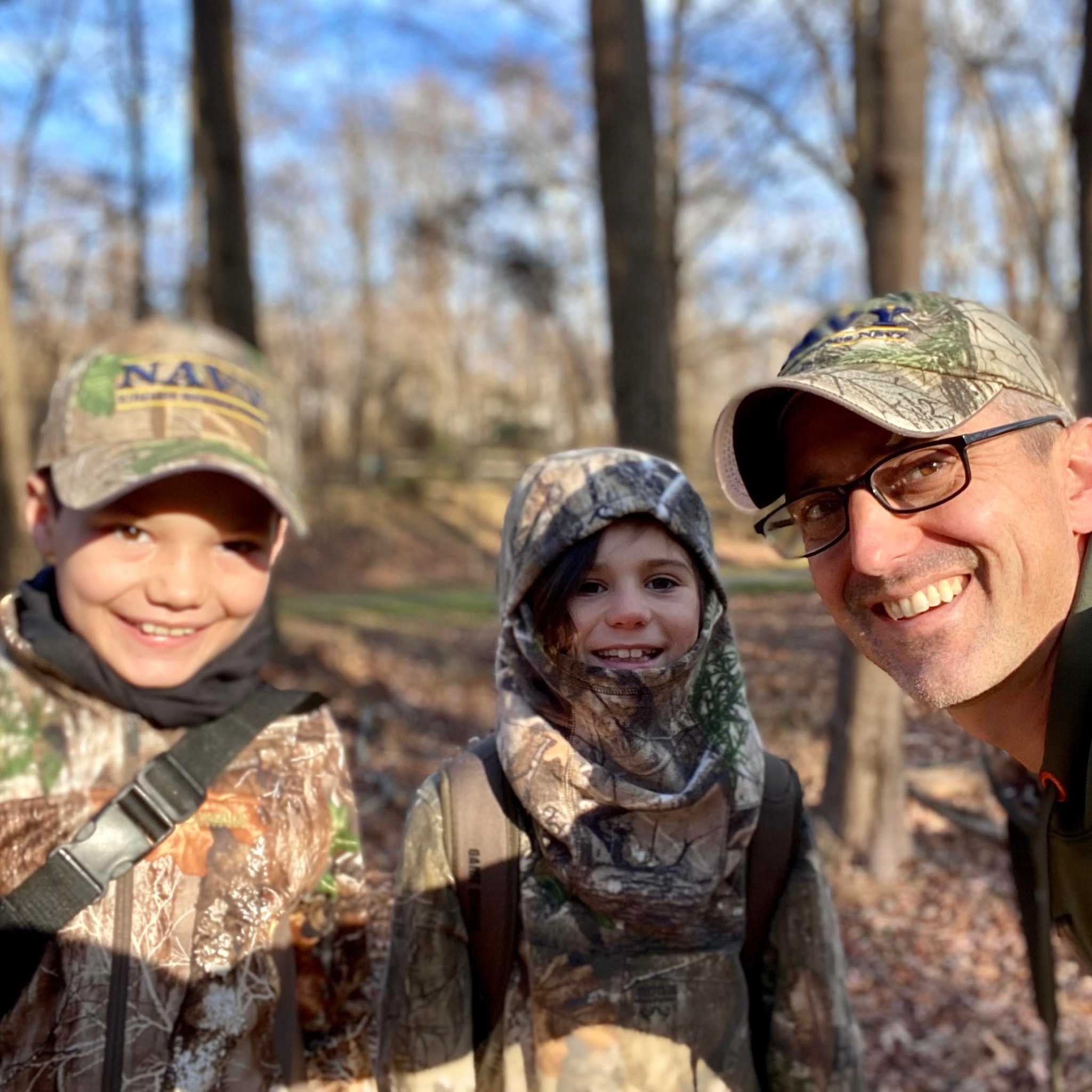 Anyone who is looking for a little extra structure or just wants to break their kid out of that shell should sit down and talk with Master Derek or Mr Michael! Our oldest Jackson needed confidence and to break out of his shell, our son Brady needed confidence and extra structure from someone other than mom and dad. Master Derek and Mr Michael did just that! We love Synergy and it always feels like a family environment! 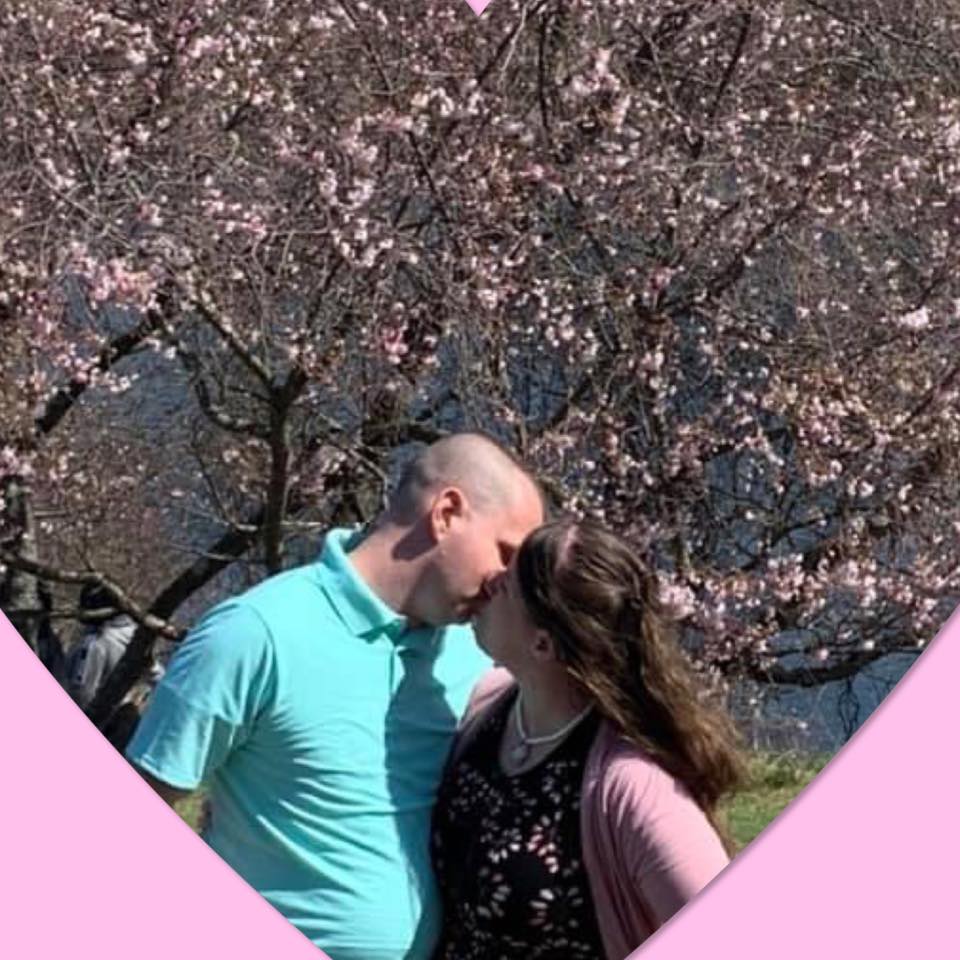 Great family orientated environment. Perfect for all ages from little kids to adults - for exercise and training. 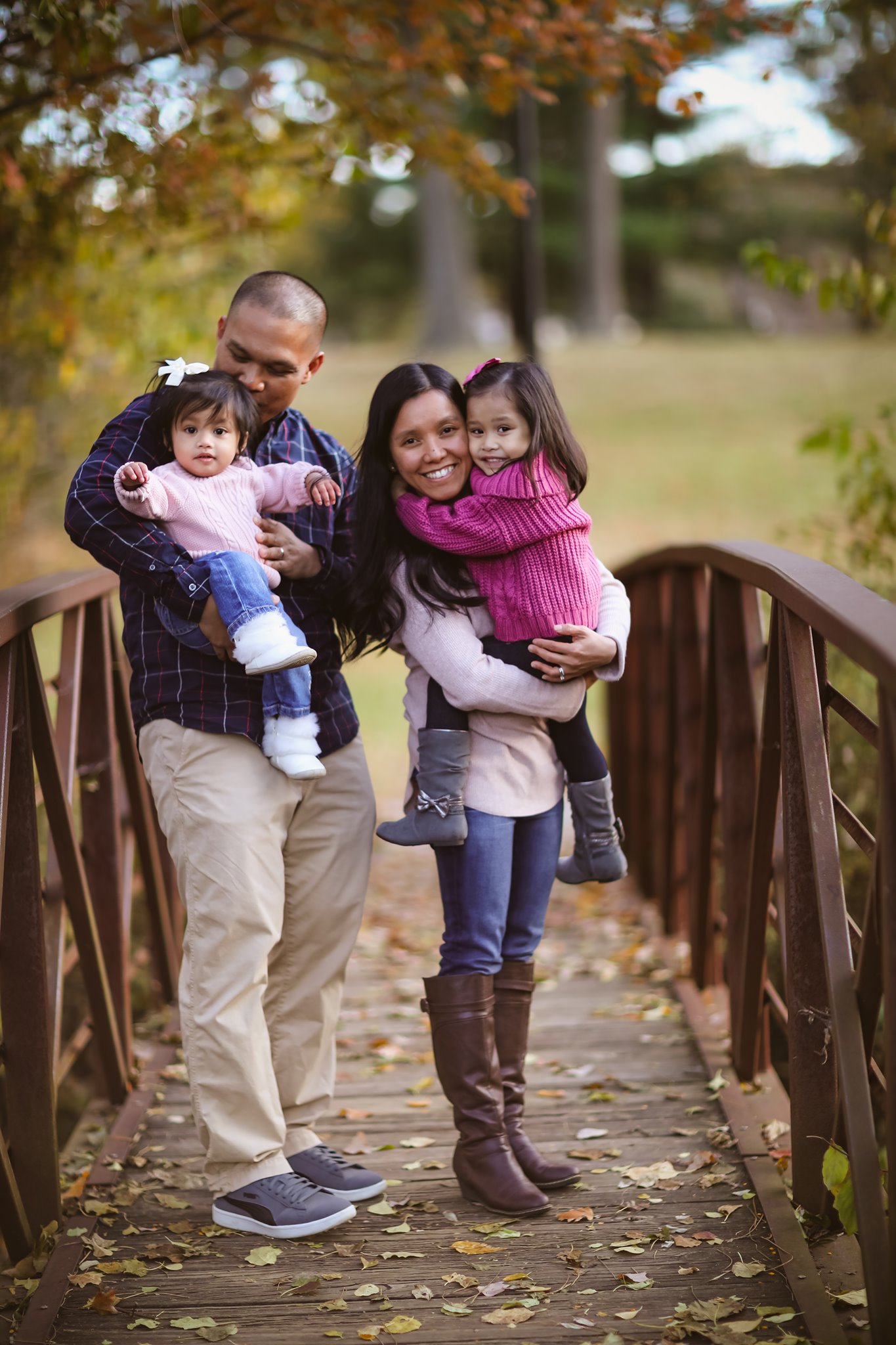 This is a fun class for kids! it builds confidence. My daughter had a lot of fun and enjoyed every minute of it. Thank you! 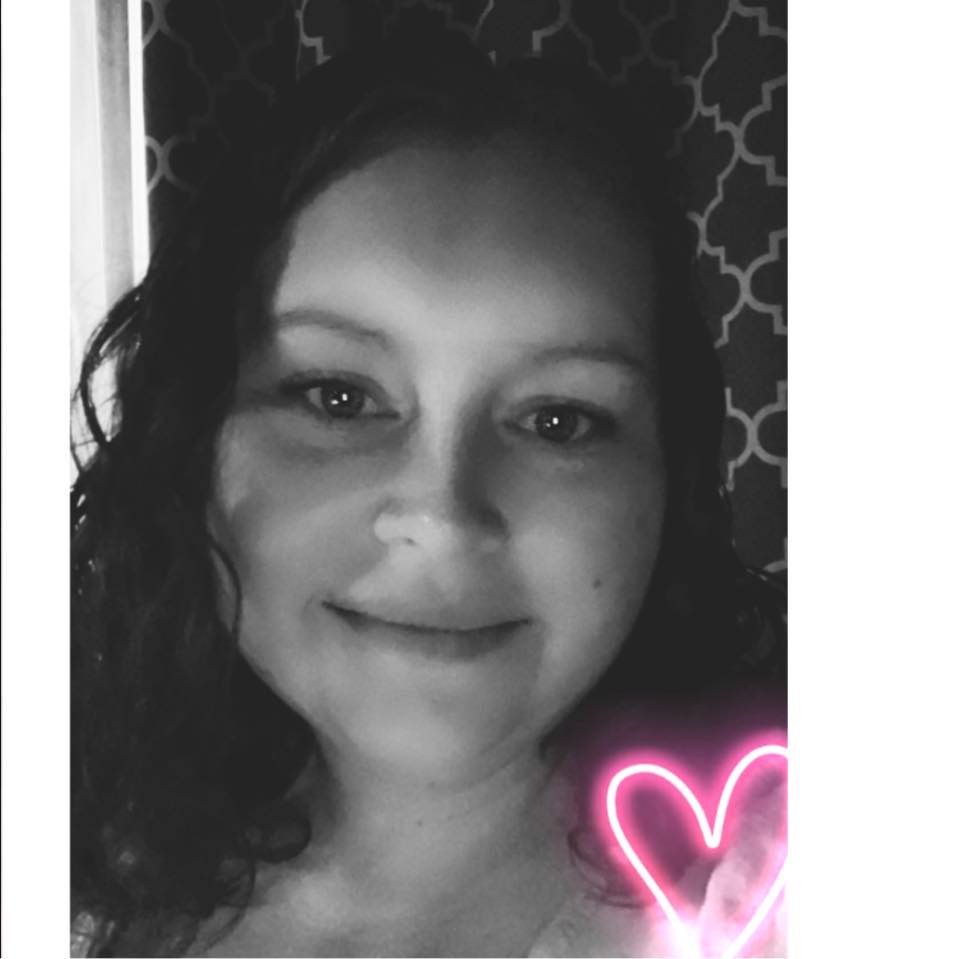 My daughter loves the after school program, she has met so many new friends from different schools. I love that she is able to also take classes and is learning something new while having some structure and learning discipline. Master Derek and Master Michael are both very friendly and I can’t imagine a better program for my child.

Request information today to learn more about our programs! Get Started Now

You Win Or You Learn, You Never Lose

You Win Or You Learn, You Never Lose

In life there are times when you will accomplish everything you set out to.  Yet there are others you just cant seem to win.

But there is one important lesson that we need to teach our kids, they never lose.  They either win, or they learn.  Using this simple statement we can teach them to turn a loss into a victory.

Here are a few reasons how playing Monday Morning Quaterback can help us overcome losing and become better and stronger.

Did we do everything we could to win?

I have had this conversation with many, many students (including my own kids), over the years.  I ask them, did you come to class enough, did you do everything you could to be the best you could.  Most of the time the answer is a simple, no.  Now Im not talking about getting in your own head.  There are some students that no matter how much they practice and train feel they will never be ready.

When you do anything in life whether it be martial arts, school, work, running a businesses, you need to prepare.

Did you do your research and apply what you learned?

Did you take the extra shots on net, so you could score the winning goal?   Did you practice your kicks a few extra kicks while watching Spongebob last night?

If the answer is no, then put in the extra work.  Take the few extra minutes it takes to win, to be the best.

Peyton Manning once said in an interview (I’m paraphrasing) that if he lost the Super Bowl he would be ok with it.  He knew that he did everything he could going into the big game to prepare.  He left no stone unturned.  He put the practice time in to be his best on game day.

So anytime you lose ask that question.  Did I do everything I could to win?  If not what could you do differently?

The key is not just asking its applying what you have discovered.

“The Key To Success Is Failure” (Michael Jordan)

When our kids fail at something it teaches them how to get up, dust off and try again.  We learn from our mistakes and do it with a smile on our face.

When we fail and learn from those failures we learn how to succeed.

We push forward and try again with our newly found knowledge.  Knowledge that makes us stronger, smarter and more prepared to deal with the obstacle in front of us.  Pushing us toward that victory we desire.

I love to quote champion athletes like Michael Jordan, Tiger Wood and Tom Brady.  These 3 guys have lost plenty, learned and came back to be even better then they were before.

In this case I picked Michael Jordan.  I really love this quote because MJ refused to lose, he learned and got better every game.

“I’ve missed more than 9,000 shots in my career. I’ve lost almost 300 games. Twenty-six times, I’ve been trusted to take the game winning shot and missed. I’ve failed over and over and over again in my life. And that is why I succeed.”

See MJ was never afraid to take the shot, even if he missed it.  But he never quit.  He went back and watched game film to see wha the did wrong, and corrected his mistakes.  He trained a little harder and a lot smarter.  He always did what he had to do to be the best.  Think about all the shots he took and didn’t miss.

That is the best lesson MJ can give us.  Take every shot you get, try, and if you lose, learn from it and get up and try again.  With emphasis on learning.  We cant expect to win if we just make the same mistakes and don’t correct what we did wrong.

Here is a cute and simple story I wanted to share with you.  Its about my 3-5 year old karate class at Synergy Martial Arts in Odenton. We can learn a lot from our kids.  Especially the little ones that mostly act and don’t over think or over complicate things like us adults.

Over the years I have seen kids run right at the other kid with the pool noodle.  They get tagged and have to sit on the side.  But they always get right back up and play the next game.  Eventually they learn to avoid the kid with the pool noodle so they can stay in the game longer and if they avoid them long enough, eventually win.  It may take them 4 or 5 times but eventually they learn.  When they are the “Last Man Standing” they are all smiles.  They accomplished their goal.  Until next time and the process starts over again.

As parents we need to remind our kids that no matter how many times they lose, get up and try again.  But most importantly figure out what they did wrong fix it, make it better and learn from our failures therefore turning them into victories.  Even if it takes 20 times.